Stream songs from his first five albums and enjoy 9 free downloads on the Music page, including "Run Rudolph Run."  More music, concert dates and other info to come! Buy Roger's CDs at CD Baby or send Raj an email!  Peace and love...

Roger kicks off 2019 with a series of dates in Austin, Texas this month, playing several clubs, a brewery, the airport and 2 live radio performances!!  If you're in the Texas capitol, check out a show as Roger will be playing a week's worth of shows from January 16-23. The radio performances are also available online. Check the Music Page for more info:

Sun Radio 100.1 FM is a great station and broadcast their weekly Texas Radio Live show from Guero's every Wednesday. It's a great honor to perform live for them and their host, David Arnsberger. Roger and Tanner Fenoglio are the Featured Artsts for this show. KOOP 91.7 FM is a great community radio station with excellent programming. The Singer & The Song is hosted by Rush K. Evans III. Roger's band this go-round is:  Don Baker (guitar), Jenny Mier (vocals), Kim Session (bass) and Jimmy Spencer (drums).

Roger's new album, Anything Goes, is here!!!  Released on May 29, 2018, it's Roger's first CD since 2009!  Check it out at Bandcamp, CD Baby, iTunes, Spotify and more.  You can also order signed copies directly from Roger.  Ten strong new songs ranging from the J.J. Cale-inspired opening track, "Can't Wait For Another Day," to the groove intensity of "Empty," there's a wide variety of topics and sounds.  Amazing guest performances from Noelle Hampton, Andre Moran, Kim Deschamps, Jimmy Spencer and Rami Jaffee from The Foo Fighters. Produced by Roger and fellow Americana songwriter, AJ Downing.

Check out the brand new VIDEO for "Raining On A Sunny Day"! Directed by Heidi Hornbacher, produced by Erik Nielsen and starring a host of great musicians and people, head over to the Video Page to see it! And please share widely. 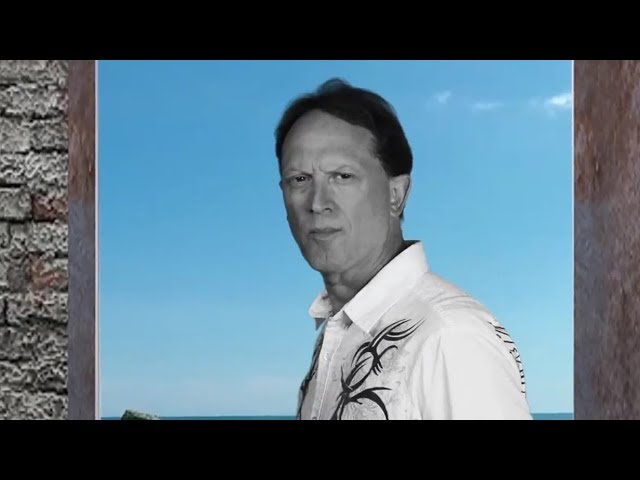 The cover for Roger's new album: